Is the Bible Reliable?

Is the Bible Reliable?

In my time working with local churches and engaging in apologetics, I would often get asked if the Bible is reliable. This is, of course, a natural and important question. Throughout history, Christians were commonly known as “people of the book,” and this is because most religions in the Greco-Roman world did not use books in their religious practice. Most religious worship and devotion involved going to a temple and making a sacrifice because this is where the gods lived. Christians, however, were something of an oddity. Rather than visiting a temple, they believed that their bodies were the temple and that God dwelled within them. A corollary to this belief was that Christians exercised their faith through adherence to the teachings found in a series of books, and this remains true even today. So, as “people of the book,” if the book is unreliable, then a foundation of our faith is severely damaged.

When answering a question like this, it’s always important to clarify what’s actually being asked. What do we mean by reliable? Is it reliable historically? Is it reliable doctrinally? Is it reliable theologically? In most cases what the questioner really wants to know is if the Bible is reliable historically, and this is because almost every objection leveled against it is based on historical evidence. There are many ways to find answers to this question. One can attempt to study the current trends in biblical scholarship dealing with historical and archaeological evidence. They can scour the Internet and apologetics forums, seeking and sifting through information. Either of these can be effective and helpful, but not everyone has the time for them. This is why, in an on-the-spot conversation, I prefer a different method: use the Bible you have with you. Now, you might be asking, how am I going to test the historicity of the Bible with the Bible? Well, that’s what we’re going to explore.

For most Christians, reading the Bible is a devotional practice. It is something done with the goal of acquiring spiritual refreshment, encouragement, conviction, and relationship. These are all excellent reasons to read your Bible, and I regularly engage in them myself, but if we are going to examine our Bibles, we must learn to look a little deeper and find the small details. For this purpose, we must think like a historian or an investigator. What kind of details would I want to know if I was testing an ancient document for historical accuracy? For those that actually engage in this practice, there are several areas to examine, including things like geography, botany, politics, agriculture, names, language, and money.

Turning our attention to the New Testament, let’s ask the question of topography. When it comes to testing historicity in the NT, the best place to look is the Gospels, so let’s examine how they refer to bodies of water. Consider the word “sea.” According to the Gospels, Jesus and his disciples spend quite a bit of time by, at, or on the “Sea of Galilee.” However, for anyone that’s been there, describing the Sea of Galilee as a “sea” is a bit over-generous. The body of water is only 13 miles long and barely qualifies as a lake by modern standards. But, for a Galilean who never traveled outside of their home, this would be close to the largest body of water they ever saw. Three of our Gospels are claimed to be written by men from Galilee.

Matthew references the “Sea of Galilee” 12 times directly. Mark references it 18 times, but in all but one of those instances only refers to it as “the sea.” We might expect this, if Mark got his information from the apostle Peter, as is believed historically, who spent his life fishing in “the sea.” John mentions the sea nine times, even calling it the “Sea of Tiberias” on occasions, referencing another name given to the sea in a different region. This threefold testimony is rather striking given the traditional authors, especially the added local information supplied in John. But what of Luke? Luke only uses the word “sea” 3 times, and never to refer to a specific body of water. It is believed that Luke was not a Jew but from Antioch. This would place his early life close to the Mediterranean Sea, a much larger body of water than in Galilee. And what we see, exclusively in the Gospel written by a non-Jew, is that when a reference to the Sea of Galilee is made, he calls it a “lake.”

Why are any of these small details important? At the time of the Bible’s writing, either Old or New Testament, long-range travel was incredibly rare. In the 1st century, the average person never left a 10-mile radius from where they were born. Additionally, lines of communication were not as they are now. It would be almost impossible for an individual living in Israel to have firsthand knowledge of the environment of Greece. While there are exceptions, wherein some individuals traveled (i.e. soldiers, government officials, merchants, and the apostle Paul), this was incredibly rare. Therefore, if a text claims to be written by an individual from a particular region at a particular time, it is these kinds of details that reveal if it is true or not.

While I have only listed one example above, there are countless examples in the text of Scripture accurately depicting the regions and environments of times that would be impossible to know if they were not from people who lived there or knew others who had. If an author is going to invent a story about Jesus, it would be more likely that they would worry about the accuracy of the major details and not care about the minor details, but in the Bible, we see a careful attention to even the minor details, which tells me that the major details are even more likely. This is just one reason I believe—and that you can believe—that the Bible is historically reliable.

See More From This Series: The Doctrine of Scripture

Clark Bates (MDiv, Liberty Baptist Theological Seminary) has been serving the local church in various ministries for more than a decade. He has studied Greek paleography at the Lincoln College Summer School with the University of Oxford and is currently a Fellow with the Text & Canon Institute at Phoenix Seminary. You can follow him on Twitter.

Baptism in the Bible and the Church

Despite its importance in the Christian life, baptism is often misunderstood. This week we look at baptism throughout the Bible and what it means for you. 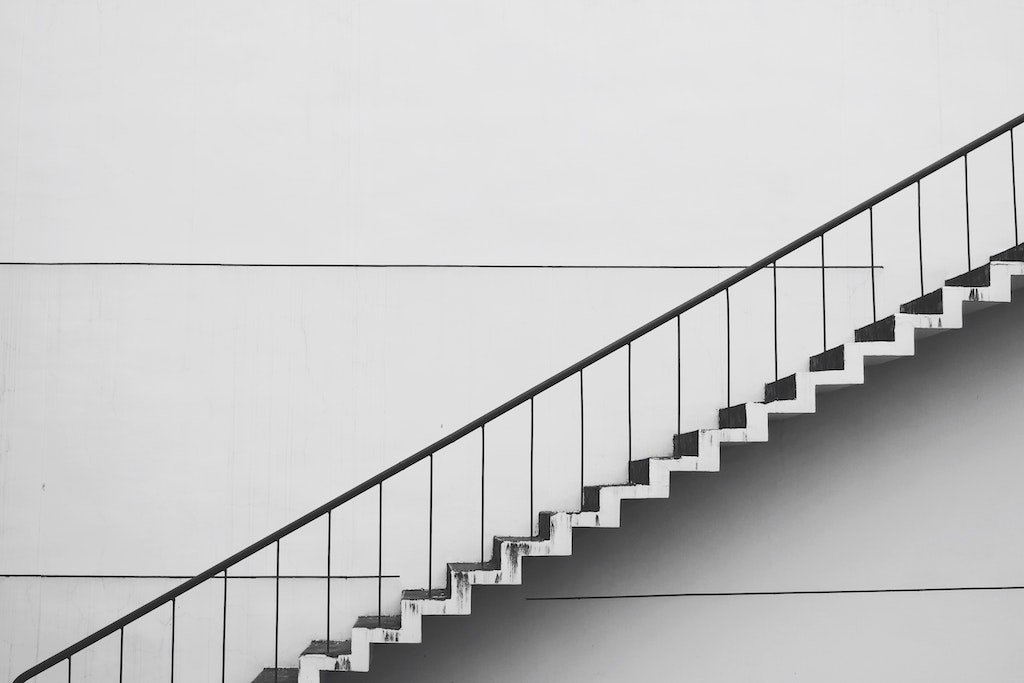 Are There Stages of Salvation?

What does the order of salvation look like? Does it change from person to person? And why does it matter? Well, we'll tell you. 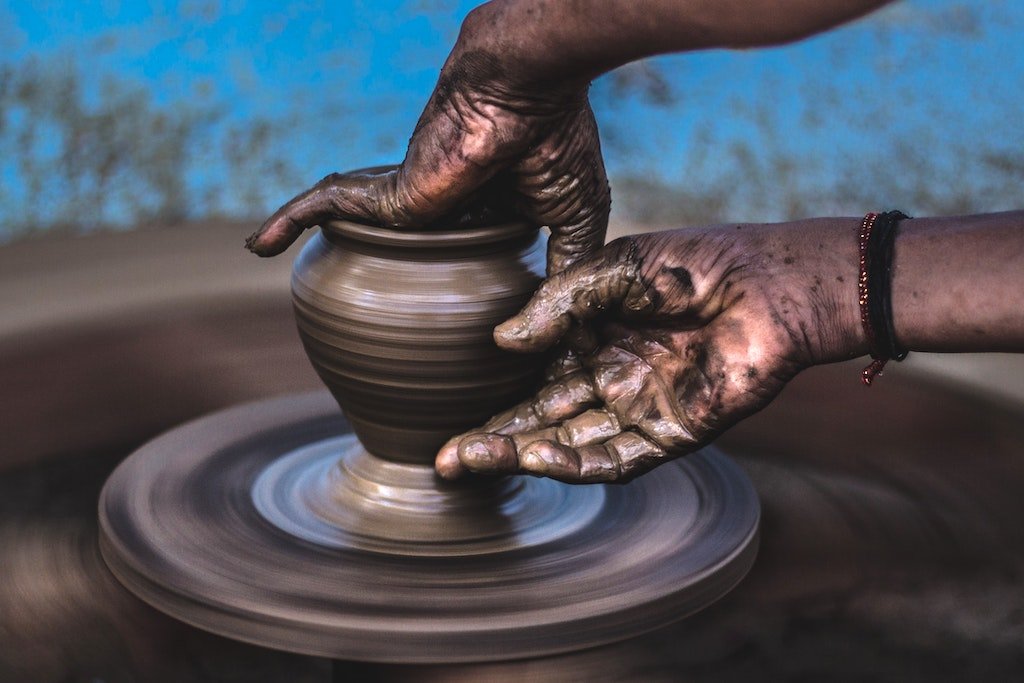 Before creation, God chooses some to be saved. This election happens before we are born but, for many Christians, it generates countless questions.