Gutenberg, His Printing Press, and the Bible

Gutenberg, His Printing Press, and the Bible

Though you may not recognize his name, Johannes Gutenberg’s accomplishments in the 15th century continue to affect us all. If you’ve ever read a book or purchased a printed Bible, Gutenberg’s invention and odd life story played a role in that activity. Because of this invaluable contribution to the spreading of knowledge to the masses, his story is one worth learning.

Gutenberg’s Story at a Glance

Johannes Gutenberg’s most influential achievement was his invention of the Gutenberg press, which allowed for the efficient copying of texts. He invented his press and published his first Bible in February of 1455.

Despite such a significant contribution to society, there is little known about him personally except for what is covered in a lawsuit between him and his business partner, Johan Fust. What we do know is this: as a German goldsmith and businessman, Gutenberg found himself with a remarkable idea but without the funds to turn it into a reality. Then he met Fust.

Fust saw the revolutionary potential of the press and agreed to lend Gutenberg some capital. However, Fust became disgruntled (likely because he wasn’t seeing an adequate return on his investment quickly enough or he felt that Gutenberg misused funds), so he sued Gutenberg. The settlement for the lawsuit favored Fust, leaving Gutenberg bankrupt. Information on his personal history after this time is limited until 1468, hinting at the probability that Gutenberg didn’t make a significant comeback.

Even with Gutenberg’s personal problems, his press marked the first way to make and mass-produce books without handwriting them. Although there were a few types of presses invented before Gutenberg’s (mainly in China about 1,000 earlier), they weren’t as successful because of their overly complicated production process that made it difficult to make quick changes or necessary edits. Gutenberg’s invention of movable text greatly streamlined the process.

Prior to Gutenberg’s press, texts were primarily available to the rich because handwritten manuscripts were expensive to purchase. The new press created a way to lower production costs and make literature accessible to the lower classes. This means that people of all income classes were beginning to have access to more written knowledge than ever, including the Bible. Although few people owned a Gutenberg Bible, the printing press marked the beginning of a time where people were able to hold God’s Word in their own hands, empowering common people to have a personal relationship with Christ. Ultimately, this meant that Gutenberg’s press played a crucial role in church history, acting as fuel for the Reformation in the 16th century.

As a Steve Jobs-esque entrepreneur for the 1400s, Gutenberg’s invention of the printing press is rightly recognized as a primary contributing factor to the spread of the Renaissance. It expedited the movement of ideas, furthered knowledge in a faster manner, enabling mass communication and a more interconnected Europe. People became more educated because information was becoming more accessible, causing literacy rates to climb as books circulated more freely.

At a time when there were only about 30,000 total books in Europe, Gutenberg printed approximately 180 copies of the Bible. They were significantly cheaper than manuscript Bibles but still expensive at 30 florins, which was about three years’ wages for the average person. Today, only 49 Gutenberg Bibles are known to still exist, located around the world in libraries and museums.

Although we don’t know enough about Gutenberg to truly consider his character, the fact that a life of relative obscurity in its own time could make such a massive contribution to Christian history should be encouraging. With eternity in mind, simple, quiet faithfulness can be something worth striving for. 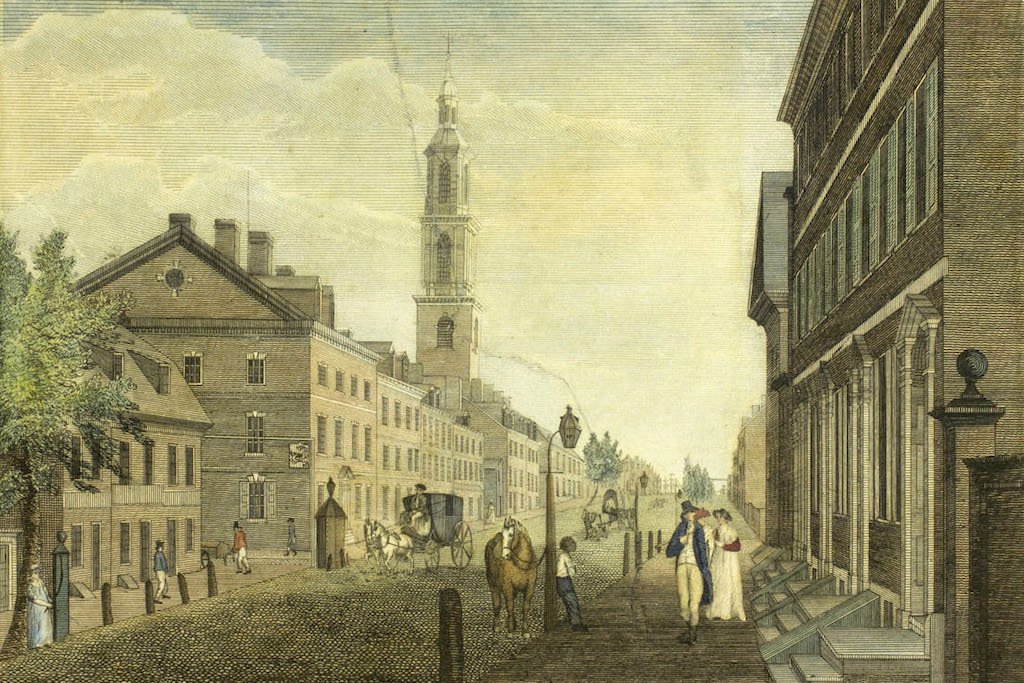 Much can be said about the Great Awakening and those who created the movement, but great wisdom can be gained from even the most cursory understanding. 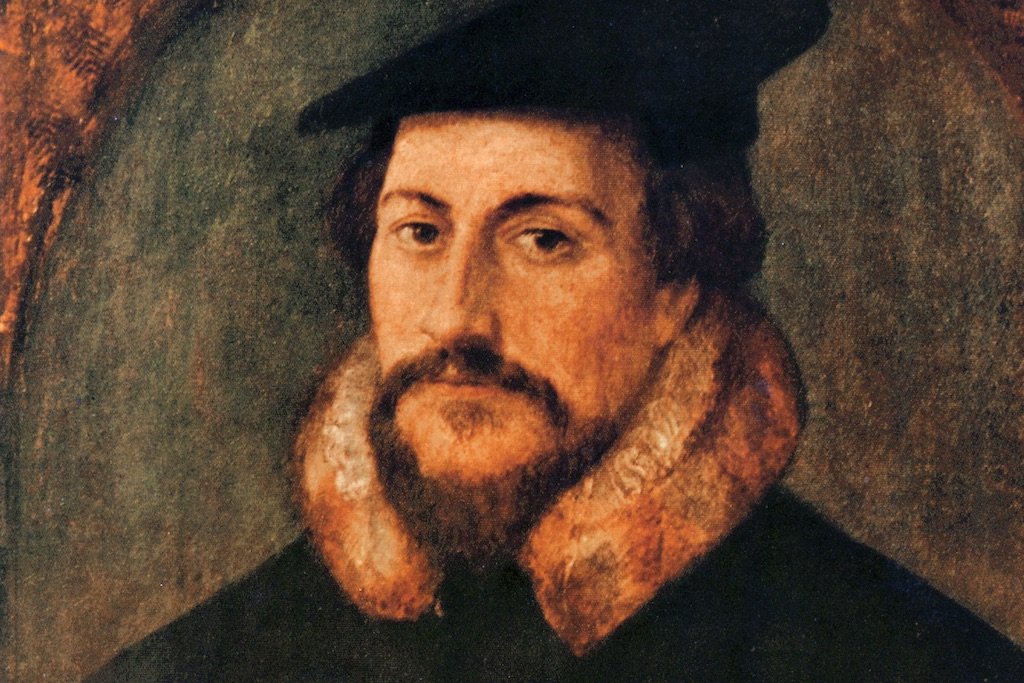 As a key players in the Reformation, John Calvin contributed greatly to the religious landscape of his time and continues to impact Christian thought today.